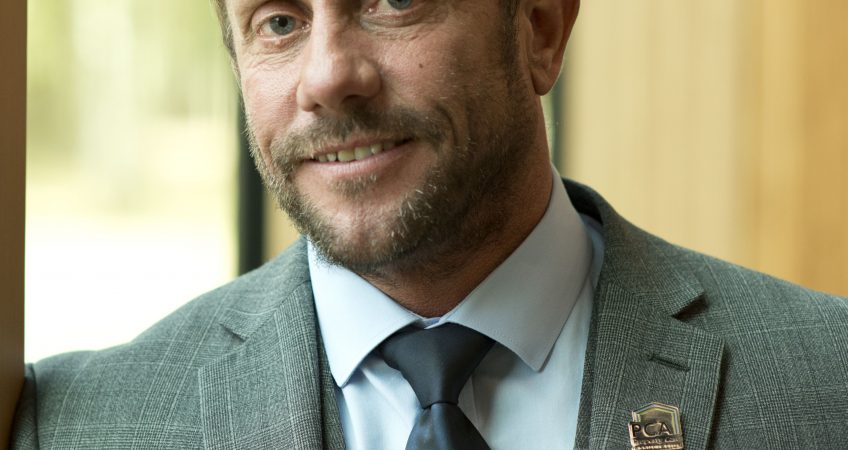 Andrew has been in the preservation industry for over 34 years and at the age of just 20, he passed his first industry qualification and at that time was the youngest qualified surveyor in the country.

He is a fully qualified damp, timber and structural waterproofing surveyor and is also an Associate of the Institute of Materials Minerals and Mining, which was formerly the Institute of Wood Science, CSTDB, CSSW, AIMMM.

Andrew has been heavily involved with the industry’s governing body, The Property Care Association, (PCA) for many years and was honoured to be elected as the Chairman of the PCA in 2015.

He continues to serve as the PCA’s Northern Regional Chairman.

He is recognised as being one of the North West’s foremost authorities in damp and timber problems and it’s not unusual to see him appearing on TV. He was invited to take part with Nick Knowles and the team on DIY SOS: The Big Build, when they transformed a property in Manchester for a war veteran and he also appeared on BBC News when he was involved with an innovative flood resilience project in Cumbria which recently won the Environment Agency’s project excellence award for climate resilience.

Andrew is also involved with Founders 4 Schools, and mentors and inspires young students about to embark on their career journey.

Andrew loves surveying and putting on his overalls and providing all his clients with a thorough, comprehensive and professional service.

When not at work, which isn’t that often, Andrew enjoys keeping fit at his local gym and is a keen cyclist.  He loves spending time with his family and tries to escape with them as much as possible.

He will always be on hand to answer your questions, so if you have a problem with dampness, condensation or mould growth, or a problem with dry rot or woodworm, give our expert Andrew a call or drop him an email, as he will be only too pleased to help.

Andrews’s email address is andrew@rtcgroup.co.uk You can also find him on linkedIn an you can follow him on twitter @mr_waterproofer