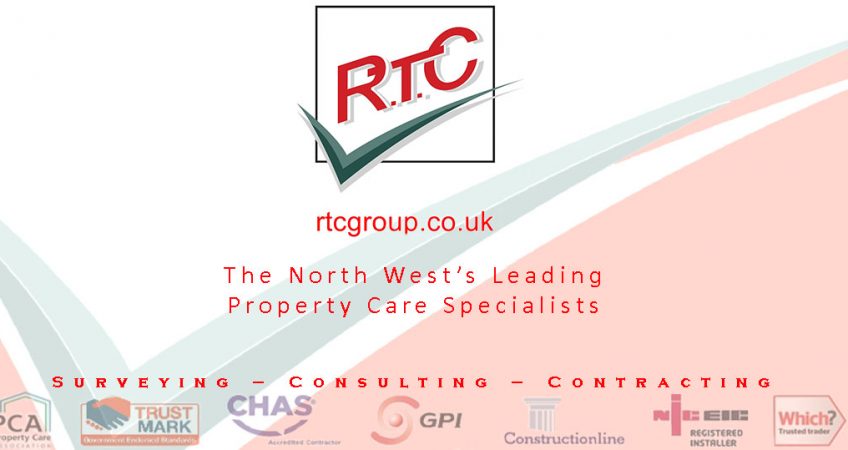 Posted by Andrew In Blog, News

Welcome Into The World RTC…

The year was 1990. Margaret Thatcher resigned as the Prime Minister, England reached the semi-finals of the World Cup and the blockbuster Pretty Woman hit the big screens. It was also the year, that RTC was born.

The company was started by two enthusiastic bright eyed and bushy tailed specialist surveyors Andrew Bradshaw and Jamie Willacy who had the vision and belief, of building a company that was a cut above the rest. With what started as an office in a back bedroom of a house, would one day become an established office known as RTC House.

Obtaining their qualifications at the age of twenty and twenty-one, both Andrew and Jamie became the youngest qualified surveyors in the country.

Equipped with a Ford Escort van each, they both set off (pardon the pun) to lay the foundations for what would be a long-standing, award winning and successful company in the future.

Time To Show Off

During RTC’s exciting journey so far, there have been many notable achievements.

In the year 2000, RTC were one of the first companies in the country to use Safeguards revolutionary product DryZone, which modernized traditional methods of damp-proofing and what would still be used to this day.  RTC also ventured down to the Safeguard main office in Horsham to exclusively look at and provide input and feedback for a new product then, in the form of DryGrip, an innovative water-proof dry lining system.

Other landmarks include the appointment of Andrew Bradshaw to become the national chairman for the Property Care Association (PCA), the preservation industries only governing body.

Covering Blackpool and the Fylde Coast, and now the majority of the North West, to even travelling to and working in Saint Patrice in France, RTC have certainly covered some miles to ensure clients needs are met.

In 2016, we were personally invited by the BBC, to take part in renowned DIY SOS: The Big Build, teaming up with Nick Knowles and all the gang to assist with the project of refurbishing a property for ex-military man, Simon Flores.

To read more on this particular project, why not head over to www.rtcgroup.co.uk/diy-sos-the-big-build/ or alternatively, return to the home page and click on the picture.

The Future Is Bright

From being a two man band and the new kids on the block, to becoming the biggest and most qualified company on the Fylde Coast, with a 15 strong work force, it certainly has been some journey for RTC, but you needn’t worry, the journey is far from over. 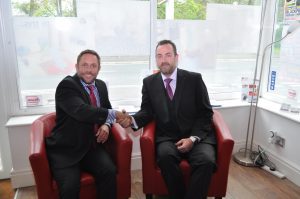 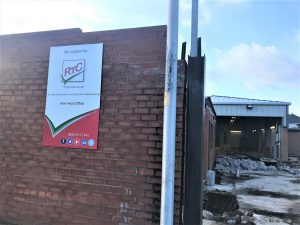