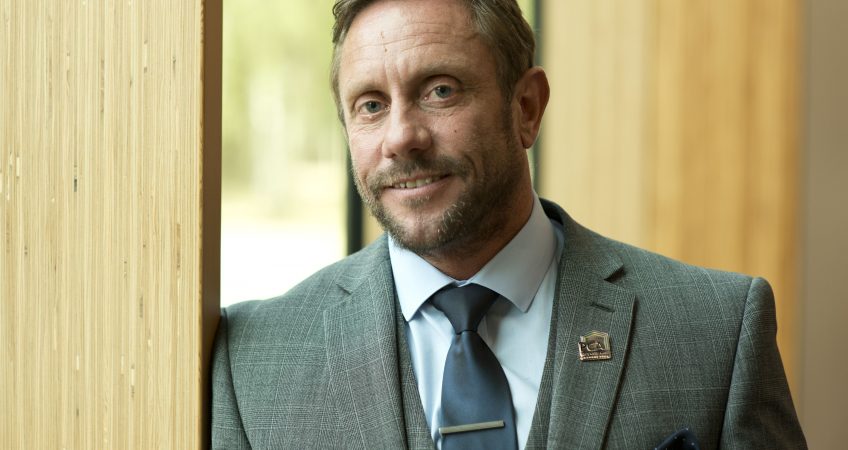 Andrew Bradshaw has been elected chairman of the national trade body The Property Care Association.

Andrew, of Blackpool-based Remedial Treatment Consultants (RTC), has been appointed for a two year term of office at the association, which this year celebrates its eighty-fifth anniversary.

With years of experience in the building preservation and structural waterproofing sector, Andrew is co-founder and partner of RTC, which he set-up with business partner Jamie Willacy.

The company has a long-standing association with the PCA. It has been an active member of the trade body since 1998 and Andrew and Jamie are also committed to placing their team of remedial surveyors and senior technicians through the PCA’s professional training programmes.

Andrew was appointed to the PCA Board in 2007 and for the last three years has served as Deputy Chairman.

He takes up the Chairman’s reins of office from Les Meikle, of Glasgow-based Wise Property Care, who will remain on the Board of the PCA.

Andrew said: “This is a landmark year for the PCA as it marks its eighty fifth year and I feel really privileged to have been elected chairman.

“Les is a very hard act to follow, but I am determined to offer the most support I can to the association.”

Stephen Hodgson, Chief Executive of the PCA, said: “Andrew is highly experienced and enthusiastic about the industry.

“We are delighted he has been elected as national chairman, representing the association and its members across the UK.” 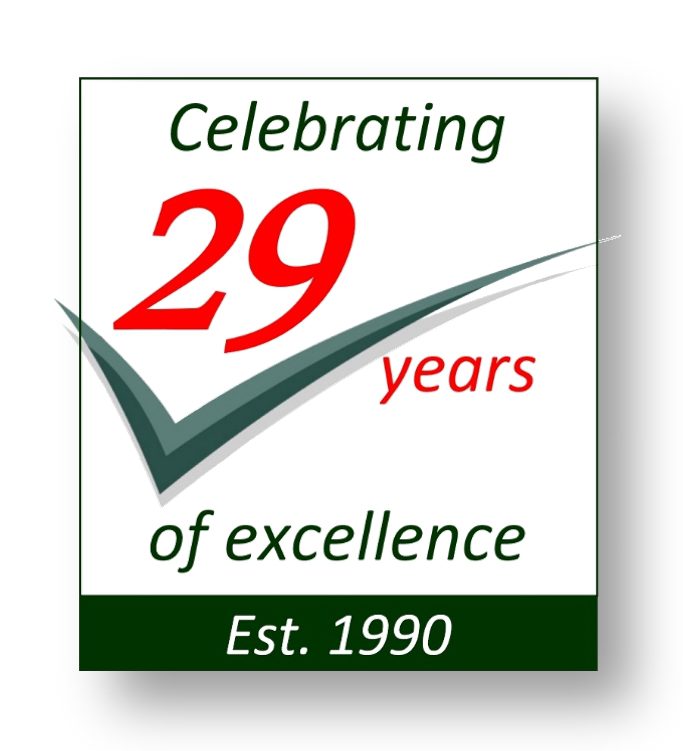